You can follow Harris Photography on FB - and become a fan ! 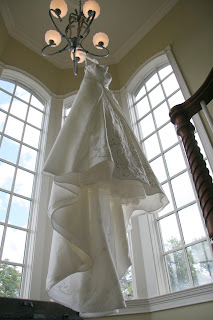 First let me back up and repeat the survey released one year ago - in a survey conducted of 422 women who had been married in the previous 12 months, 22% said that they realized good / great photography was worth paying for, and if they could do it again they would spend less on the dress and more on the memories.
With that said, a survey this January 2011, of 500 women (again recently married) stated that they spent too much on the food and wish (21%) they had spent more on the photography !

Something new in this year's survey is that 74% approve of the new trend for the photographic capture of the engagament. With Grooms-to-be going to great lengths to be creative and thoughtful in preparing for 'popping the question' - the Brides-to-be are in favor of the hidden photographer who can capture this most romantic and emotional moment.

In another survey released this month, the conclusion is that brides are remaining committed to to planning a luxurious and memorable event, and they are willing to spend what is necessary despite the state of the ecomony. This survey goes on to reveal that brides tended to lower the number of guests at the wedding rather than lower the standard of the wedding.

So Brides-to-be and friends of the bride - remember the valuable message - your wedding is a most memorable occassion - and the best photography will preserve those memories !
Posted by Kathy Harris Photographer, NJ at 1:09 PM No comments: 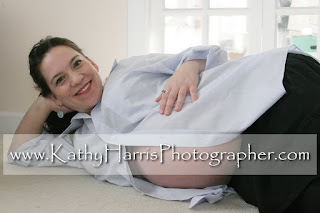 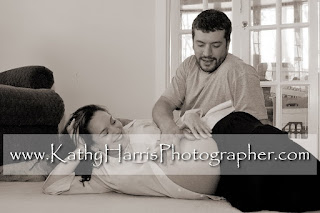 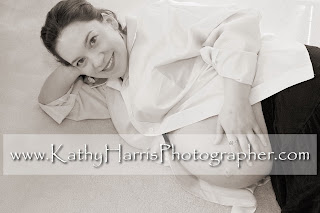 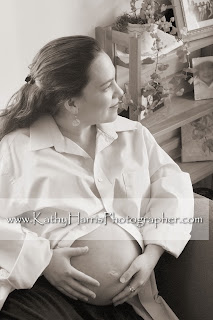 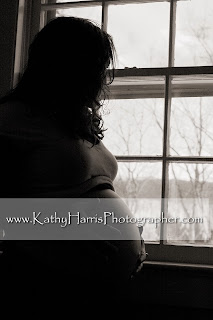 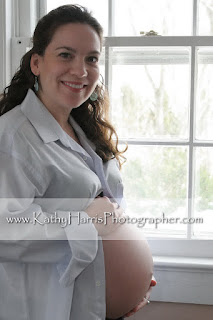 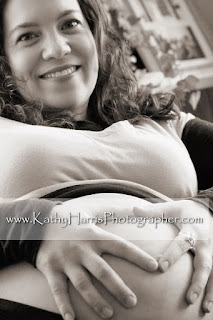 Enjoy Kristy's bellie images - Kristy and Mario and so many family and friends are waiting and anxious to meet this little angel.
Posted by Kathy Harris Photographer, NJ at 12:38 PM No comments: 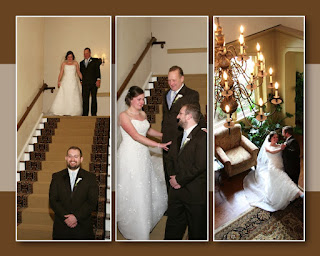 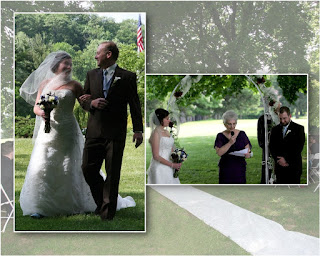 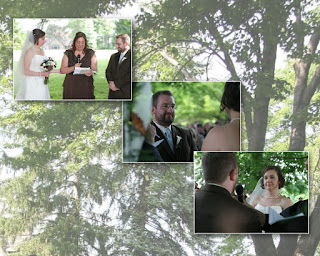 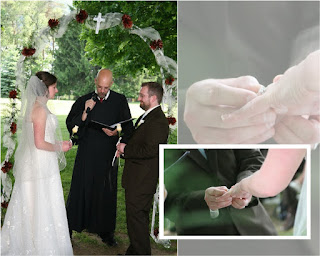 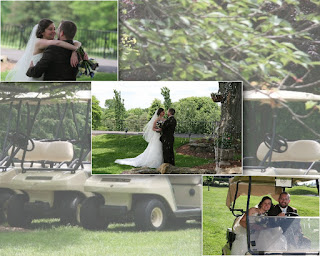 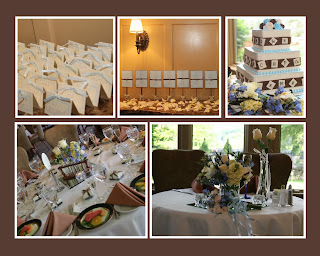 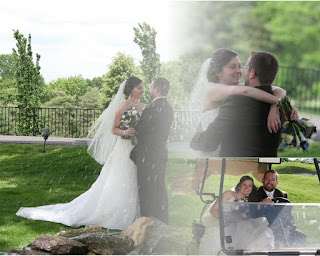 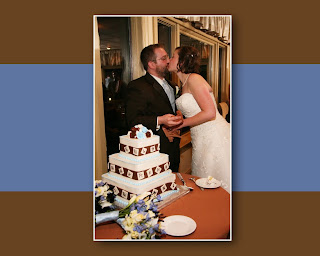 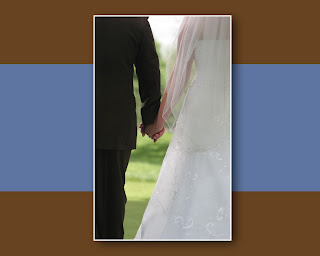 I have completed the wedding album for Abby and Matt from their wedding and celebration at the Lake Mohawk Golf Club in Sparta, NJ. They enjoyed a stunning day, with a picturesque setting for the ceremony on location, followed by taking out golf carts for fun photos. Abby and Matt both being chemists included the elements of the periodic table decorating the wedding cake, and centerpieces designed with test tubes. Enjoy a peek at their album.
Posted by Kathy Harris Photographer, NJ at 6:40 PM No comments:

Read all of our Wedding Photography Reviews at